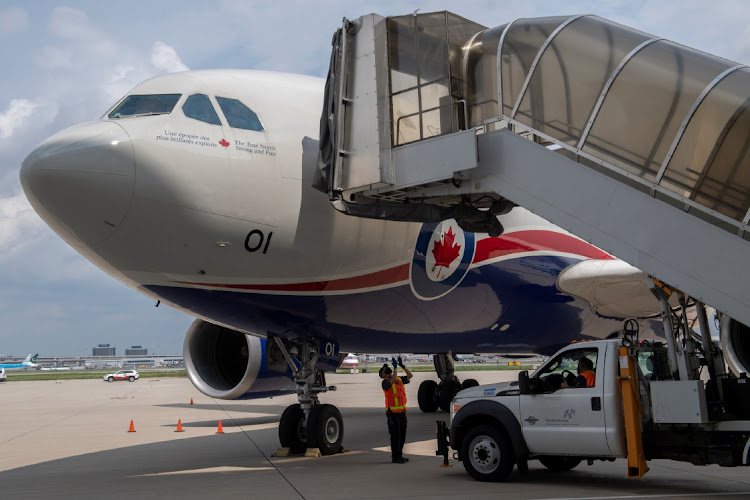 Canada plans to resume military flights to Afghanistan to evacuate civilians as the US regains control of the Kabul airport, the Canadian Armed Forces (CAF) said late on Tuesday.

“CAF flights will support ongoing operations and will evacuate as many Afghans, who are at risk due to their close and enduring relationship with Canada, as possible,” a CAF spokesperson said in an e-mailed statement to Reuters.

US forces had to pause all evacuations after thousands of people desperate to flee Afghanistan thronged Kabul's airport on Monday, after the Taliban fighters streamed into the capital unopposed.

The airport runway and tarmac are now clear of crowds and military flights evacuating diplomats and civilians from Afghanistan started taking off on Tuesday morning, a Western security official at Kabul airport told Reuters.

Chartered flights carrying fleeing Afghans have arrived in Canada from Monday evening and additional flights will be sent starting Tuesday night, according to the statement.

“We are working in close co-ordination with our US and Allied partners on plans to resume evacuation flights out of Afghanistan as soon as possible,” CAF said.

WATCH | ‘The world abandoned us’: What’s happening in Afghanistan explained

Two decades after they were removed by the US military the Taliban marched into Kabul on Sunday and seized power again in Afghanistan.
News
3 months ago

President Joe Biden said on Monday the mission of the United States in Afghanistan was never supposed to be nation building as he defended his ...
News
3 months ago

The department of international relations and co-operation says it has made contact with a number of South Africans in Afghanistan to ensure their ...
News
3 months ago

Casper du Plessis was fortunate to get a flight out of Kabul just before the Taliban captured the Afghan capital.
News
3 months ago