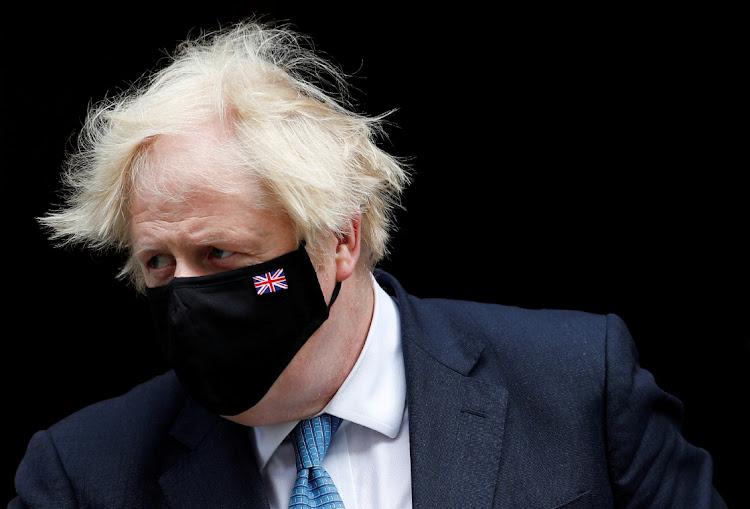 The British government said it had secured the evacuation of 1,615 people since Saturday, including 399 British nationals and their dependants, 320 embassy staff and 402 Afghans.
Image: Peter Nicholls/Reuters

Prime Minister Boris Johnson said on Friday Britain would work with the Taliban if necessary after the militants capture of Afghanistan, and defended his foreign minister who has come under fire for his handling of the situation.

"What I want to assure people is that our political and diplomatic efforts to find a solution for Afghanistan, working with the Taliban, of course if necessary, will go on," Johnson told media.

Johnson said the situation at Kabul airport, where thousands of desperate Afghans have thronged seeking exodus from the country, was getting "slightly better".

The British government said it had secured the evacuation of 1,615 people since Saturday, including 399 British nationals and their dependants, 320 embassy staff and 402 Afghans.

Asked if he still had confidence in Foreign Secretary Dominic Raab who has faced calls for his resignation from opponents for his response to the crisis, he said: "Absolutely".

A senior Taliban leader has said that the role of women in Afghanistan, including their right to work and education and how they should dress, would ...
News
9 months ago

The Biden administration has not yet begun a promised review of its handling of the US withdrawal from Afghanistan, as officials focus on the more ...
News
9 months ago