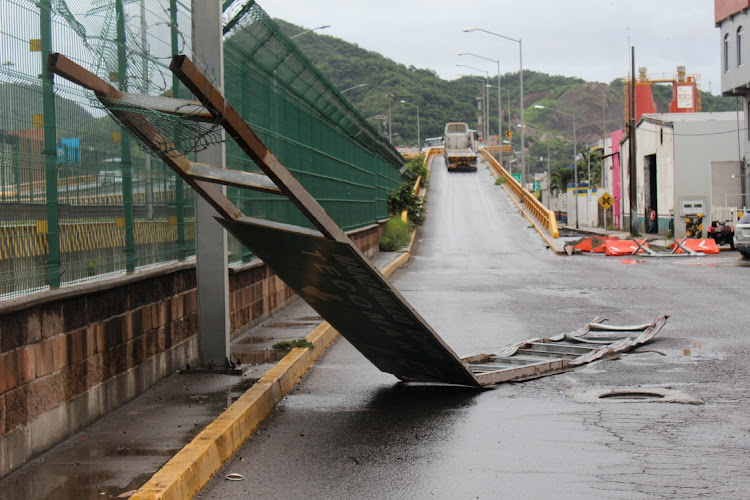 Hurricane warnings have been issued for coastal stretches of the states of Colima, Nayarit and Jalisco, the agency said.

“Nora is expected to produce rainfall totals of 8 to 12 inches (20-30 cm) with maximum amounts of 20 inches this weekend into early next week,” according to the NHC's latest advisory. “This rainfall will produce life-threatening flash flooding and mudslides.”

The agency also warned that swells generated by the hurricane could produce “life-threatening surf and rip current conditions” on the southern and southwestern coast of Mexico.

From the western coast of Mexico, the hurricane is then projected to approach and move into the Gulf of California on Sunday and Monday.