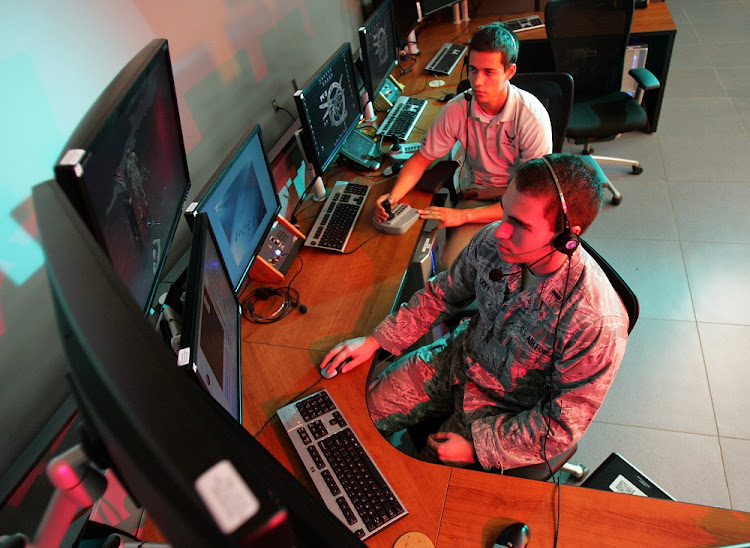 Wright-Patterson Air Force base in Ohio has lifted a lockdown that was imposed late on Thursday after reports of an active shooter at the National Air and Space Intelligence Center of the base.

“Wright-Patterson Air Force Base have given the All Clear. Lockdown has been lifted. When more information is available we will share it here,” 88th Airbase Wing said in a tweet  early on Friday.

ALL CLEAR. Wright-Patterson Air Force Base have given the All Clear. Lockdown has been lifted. When more information is available we will share it here.

No injuries were reported and no evidence of gunshots had been found, base spokesperson Bob Purtiman told WDTN TV channel, a local affiliate of NBC, adding that the report of the threat was “credible”.

Can here it from my apartment pic.twitter.com/lC5yo7qfWz

Purtiman said two people had reported hearing gunshots in the area, leading to a series of sweeps in the centre's 850,000 square foot building until early on Friday.

The National Air and Space Intelligence Center (NASIC) serves as the US Department of Defense's main source of analysis for foreign air and space threats, according to its website.

The lockdown was lifted over four hours after the initial alert. The base responded by carrying security sweeps in the area.

Wright State University, which is located next to site in Dayton in western Ohio, had advised students and employees to stay clear of areas towards the north end of its campus.