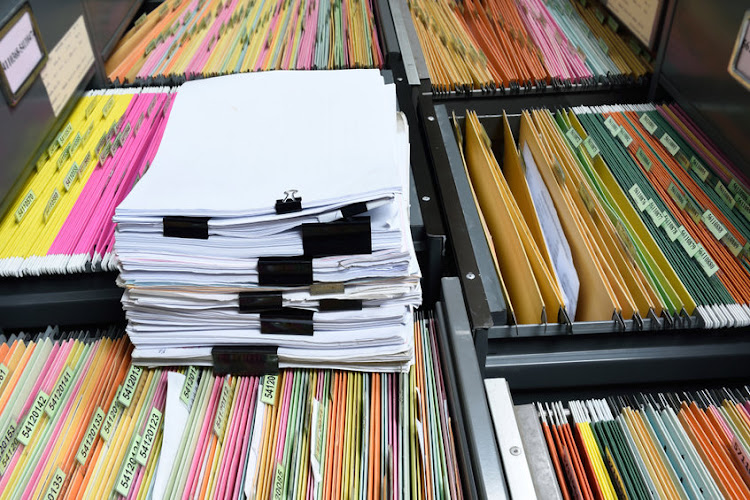 Jordan's King Abdullah, a close ally of the US, was alleged to have used offshore accounts to spend more than $100m on luxury homes in the UK and the US.
Image: 123RF/niratpix

The dump of more than 11.9 million records, amounting to about 2.94 terabytes of data, came five years after the leak known as the “Panama Papers” exposed how money was hidden by the wealthy in ways that law enforcement agencies could not detect.

The International Consortium of Investigative Journalists, a Washington DC-based network of reporters and media organisations, said the files are linked to about 35 current and former national leaders, and more than 330 politicians and public officials in 91 countries and territories. It did not say how the files were obtained, and Reuters could not independently verify the allegations or documents detailed by the consortium.

King Abdullah, a close ally of the US, was alleged to have used offshore accounts to spend more than $100m (about R1.4bn) on luxury homes in the UK and the US.

DLA Piper, a London law office representing Abdullah, told the consortium of media outlets he had “not at any point misused public monies or made any use whatsoever of the proceeds of aid or assistance intended for public use”.

The Washington Post  , which is part of the consortium, also reported on the case of Svetlana Krivonogikh, a Russian woman who it said became the owner of a Monaco apartment through an offshore company incorporated on the Caribbean island of Tortola in April 2003 just weeks after she gave birth to a girl. At the time, she was in a secret, years-long relationship with Putin, the newspaper said, citing Russian investigative outlet Proekt.

The Washington Post said Krivonogikh, her daughter, who is now 18, and the Kremlin did not respond to requests for comment.

Days ahead of the Czech Republic’s October 8 and 9 parliamentary election, the documents allegedly tied Babis, to a secret $22m (about R328m) estate in a hilltop village near Cannes, France.

Speaking during a television debate on Sunday, Babis denied any wrongdoing.

The SA Revenue Service has identified 1,700 South Africans in the data released in the Panama Papers. They ranged from shareholders and directors to ...
News
5 years ago

Victoria Geoghegan, the PR executive most associated with the Guptas and her role in Oakbay Capital's exploiting racial tensions in South Africa, is ...
News
2 years ago