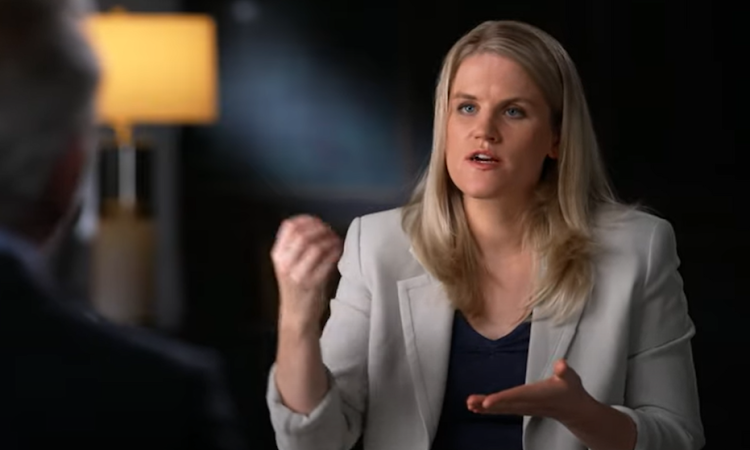 Social media giant Facebook is in the limelight globally amid accusations the company prioritises profits over the safety and mental health of its young users.

Frances Haugen, a former product manager hired to help protect against election interference on Facebook, shared internal research to US lawmakers and the Wall Street Journal which shows the company was aware of the negative effects of its platforms, such as Instagram, but failed to act.

On Monday, Facebook and its apps including Instagram, WhatsApp and Messenger experienced a blackout CEO Mark Zuckerberg described as “the worst outage we’ve had in years.”

The company attributed the blackout to a “change to its underlying internet infrastructure that co-ordinates the traffic between its data centres. This interrupted communications and other data centres”.

Here are three things you should know about why Facebook is a hot topic:

Haugen initially provided the information to the Wall Street Journal under an anonymous identity before doing a public interview on Sunday with 60 Minutes.

“The thing I saw at Facebook over and over again was there were conflicts of interest between what was good for the public and what was good for Facebook. Facebook was shown to optimise its own interest, like making more money,” she said.

On Tuesday, Haugen testified in a congressional hearing that children were victims of Facebook’s ignorance as they struggle with body image issues based on the content they see online.

"Facebook is an autocracy - one person decides how policy is implicated," says tech expert Toby Shapshak.
News
3 months ago

Facebook says it is making strides to ensure user safety

Facebook spokesperson Lena Pietsch called the Sunday interview with Haugen “misleading”. She said the company is making strides to ensure user safety on the platform.

“We continue to make significant improvements to tackle the spread of misinformation and harmful content. To suggest we encourage bad content and do nothing is just not true.”

Adam Mosseri, head of Instagram, said the company is “doing the work to keep teens safe” on their platform.

“We’ll continue all the work we do to keep teens safe. We’ve spent a lot of time on bullying, social comparison and age-appropriate features like default private accounts for under 18s. But we’re doing more, like building new features like ‘Nudges’ and ‘Take a Break’. More to come,” he tweeted.

“We care deeply about issues like safety, wellbeing and mental health. It’s difficult to see coverage that misrepresents our work and our motives. At the most basic level I think most of us don’t recognise the false picture of the company that is being painted.

“Many of the claims don’t make any sense. If we wanted to ignore research, why would we create an industry-leading research programme to understand these important issues in the first place? If we didn’t care about fighting harmful content, why would we employ so many more people dedicated to this than any other company in our space, even ones larger than us?”

Zuckerberg said efforts by Facebook to improve the experience of users have been ignored in an attempt to paint it in a negative light.

He said because the company generates income from advertisements, it was illogical to say Facebook promotes content that fuels political unrest and racial divisions.

Downdetector showed there were more than 20,000 incidents of people reporting issues with Facebook and Instagram
News
3 months ago

Several Facebook employees who declined to be named had told Reuters earlier that they believed that the outage was caused by an internal mistake in ...
News
3 months ago