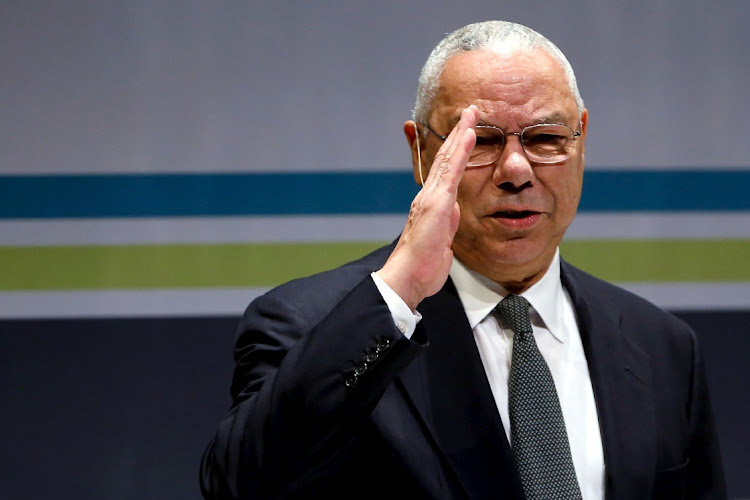 Colin Powell, the first black US secretary of state and top military officer, died on Monday at the age of 84 from Covid-19 complications, his family said in a statement.

“He was fully vaccinated. We want to thank the medical staff at Walter Reed National Medical Centre for their caring treatment.

“We have lost a remarkable and loving husband, father, grandfather and a great American,” Powell's family said in a post on his Facebook page.

As a four-star Army general, he was chairperson of the military's joint chiefs of staff under President George HW Bush during the 1991 Gulf War in which US-led forces expelled Iraqi troops from neighbouring Kuwait.

Powell, a moderate Republican and a pragmatist, later served as secretary of state under President George W Bush.

Donald Rumsfeld: Architect of the US invasion of Iraq

Donald Rumsfeld, a forceful US defence secretary who was the main architect of the Iraq war, has died in Taos, New Mexico, at the age of 88.
Opinion & Analysis
6 months ago

Joe Biden will reach into America's living rooms on Thursday as he accepts the Democratic nomination to challenge President Donald Trump in the Nov. ...
News
1 year ago