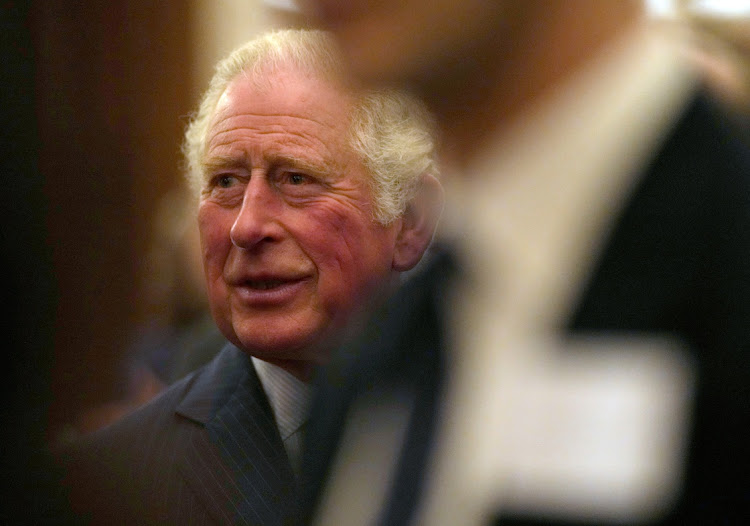 Britain's Prince Charles, in recorded remarks at an environment event in Saudi Arabia on Saturday, said there was a “dangerously narrow window” to accelerate climate change action.

Citing experts, he said the U.N Climate Change Conference COP26 due to start at the end of October must have nationally determined contributions (NDCs) with “clear baselines” and net zero emission targets by 2050.

He was addressing the Saudi Green Initiative forum, at which top exporter Saudi Arabia had earlier on Saturday announced its target to reach zero-net emissions by 2060.

Prince Charles said the Saudi Green Initiative and a wider Middle East Green Initiative, which Riyadh will host on Monday, would help accelerate the great progress already made.