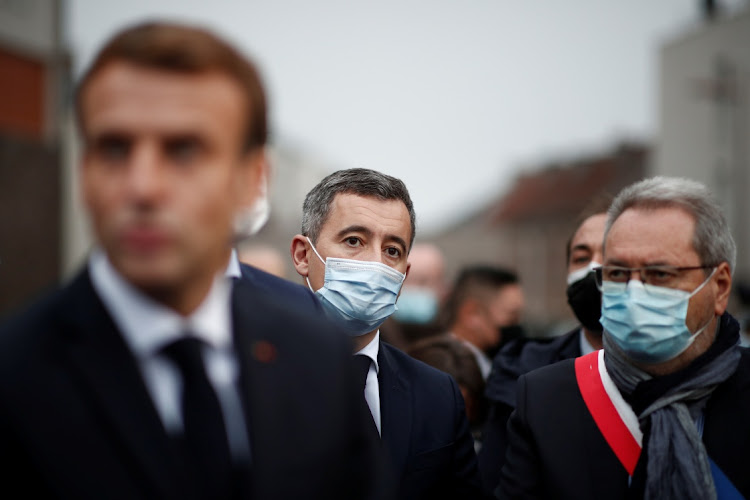 A total of 243 migrants were rescued in the English Channel on Friday and Saturday while trying to cross to Britain from France in makeshift boats, local French authorities on Sunday.

After many boats were reported in distress on Friday night, rescue operations continued into Saturday evening, the prefecture for the Channel and North Sea said in a statement.

The migrants were brought back to the French ports of Boulogne, Dunkirk, Calais and handed over to border police and rescue crews, it said.

French police say that while they are preventing more dinghies from making the crossing, they can only slow the numbers.