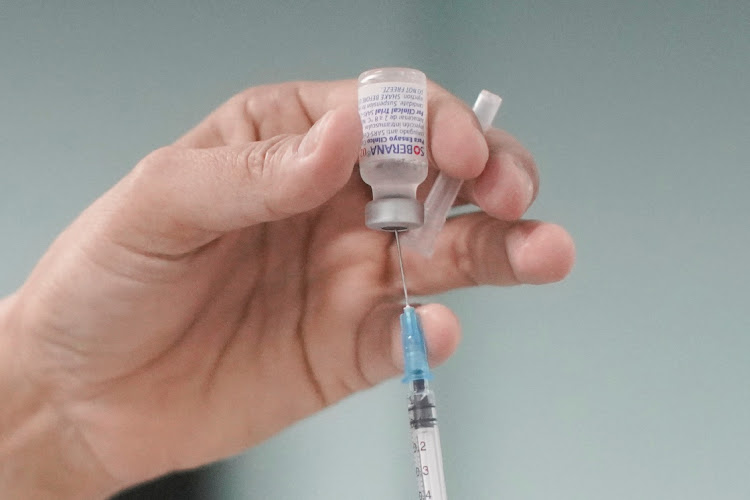 FILE PHOTO: Public health authorities have placed her in isolation, as well as those who were in contact with her, WAM reported.
Image: REUTERS/Alexandre Meneghini/File Photo

The variant was detected in an African woman who had travelled from an African country and transited through an Arab country, WAM said. The woman had received both doses of the Covid-19 vaccine.

Public health authorities have placed her in isolation, as well as those who were in contact with her, WAM reported.

The UAE is the second Gulf country to detect a case of the new variant, after Saudi Arabia announced its first case earlier on Wednesday.

Key questions remain about the variant, which has rattled markets amid signs it may spread quickly and evade some of the defenses provided by vaccines. It has been found in two dozen countries, including the United States, Spain, Canada, Britain, Austria and Portugal.

Last week, the UAE suspended entry for travellers from South Africa, Namibia, Lesotho, Eswatini, Zimbabwe, Botswana and Mozambique as a precautionary measure against the spread of Omicron.

Covid-19 symptoms linked to the new Omicron variant are “extremely mild”. This is according to Dr Angelique Coetzee, who is chairperson of the SA ...
News
1 month ago

The head of the World Health Organisation voiced concern on Tuesday that some countries were introducing blanket measures against the Omicron ...
News
1 month ago

Omicron in 23 countries: WHO slams those who penalised SA