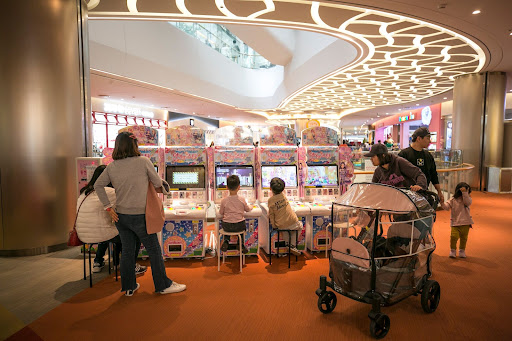 South Korea said its fertility rate, already the world’s lowest, is expected to drop even further as the pandemic puts downward pressure on the number of births.

The fertility rate will drop from last year’s 0.84 to just 0.70 in 2024 before gradually rebounding as couples who marry after the pandemic start having children, according to statements by the finance ministry and the statistics office.

By 2031, the government sees the fertility rate edging back up to 1.0, as the large cohort of people born in the 1990s to a second baby boomer generation enter their 30s and start forming families. A fertility rate of about 2 children per woman, the so-called replacement rate, is needed to keep population from falling.

South Korea saw the number of deaths exceed births for the first time last year, a development the government labelled the “death cross.”

The country’s population of about 52-million will decline gradually until 2030, then shrink at a more rapid pace to about 38-million by 2070, the same size it was in 1979, according to the statements.

South Korea is in the midst of a Covid-19 surge, despite being one of the most vaccinated places in Asia.
News
5 months ago

Omicron reported in 57 countries, hospitalisations set to rise: WHO

The Omicron variant has been reported in 57 nations and the number of patients needing hospitalisation is likely to rise as it spreads, the World ...
News
5 months ago

World Health Organisation DG Tedros Adhanom Ghebreyesus says it pains him that shows of racism, like the recent cartoon depicting SA spreading the ...
News
5 months ago