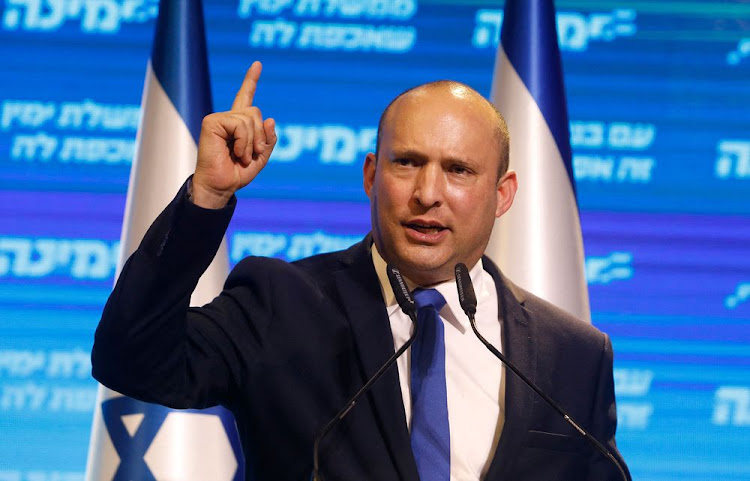 Israel's defence ministry said on Tuesday it had completed a planned flight Test of the Arrow weapons system, and would release further Test details throughout the day.

Last year, Israel r said it was developing a new ballistic missile shield, the Arrow-4, with the US.

Its Arrow-2 and Arrow-3 interceptors are already operational as part of a multilayered system to destroy incoming missiles in the atmosphere and in space.