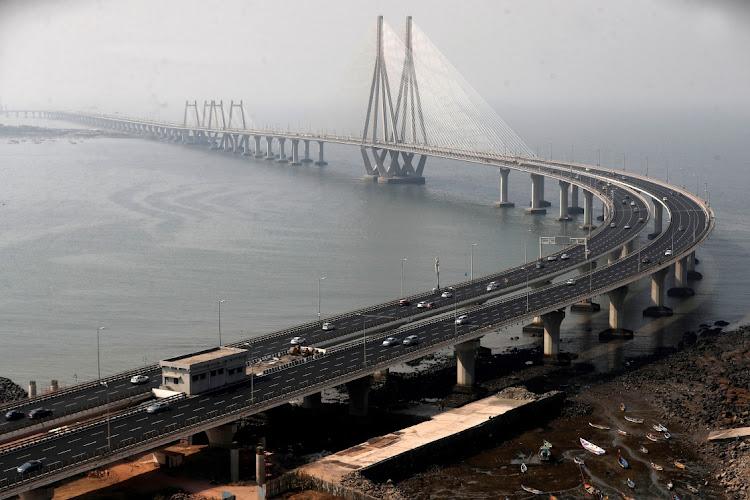 Almost two years after India went into the world's biggest lockdown to slow the spread of Covid-19, students headed back to school in Maharashtra state on Wednesday, a sign of normal life resuming as infection rates fall.

India's daily coronavirus infections rose by less than 10,000 for a third straight day on Wednesday, a level last seen in late December before the rapid spread of the Omicron variant, data from the health ministry showed.

“Essentially it is more to do with the kind of severity India has seen, both among adults and children infected with the Omicron variant,” said Uma Chandra Mouli Natchu, a professor of infectious diseases at St John's Research Institute in Bengaluru.

“It appears the disease is significantly milder for both vaccinated individuals as well as for children, even if they are unvaccinated,” Natchu said.

India has fully vaccinated more than 765 million of its 940 million adult population and about 28 million teenagers  aged 15-18, but has not started vaccinating children younger than 15.

In Prime Minister Narendra Modi's home state of Gujarat, bazaars were back in full swing after a long hiatus.

Patrons streamed in to enjoy dinner and late-night snacks following the lifting of a curfew last week at Ahmedabad's popular Manek Chowk, a market that transforms into a hawker centre after dusk.

Similar signs of life resuming its normal pace abound across the country. Roads and trains are once again congested as people return to offices, movie theatres are reporting a surge in foot traffic, and in the city of Gurugram near the capital, New Delhi, restaurants and gaming parlours are packed.

“There is hope that people will continue maintaining social distancing and wearing masks as much as possible,” said Rijo John, a health economist at the Rajagiri College of Social Sciences in Kochi.

“There is absolutely no reason to keep the economy under any kind of lockdown or restrictions — it is just the behavioural aspect of the people that needs to be observed and enforced as much as possible,” he said.