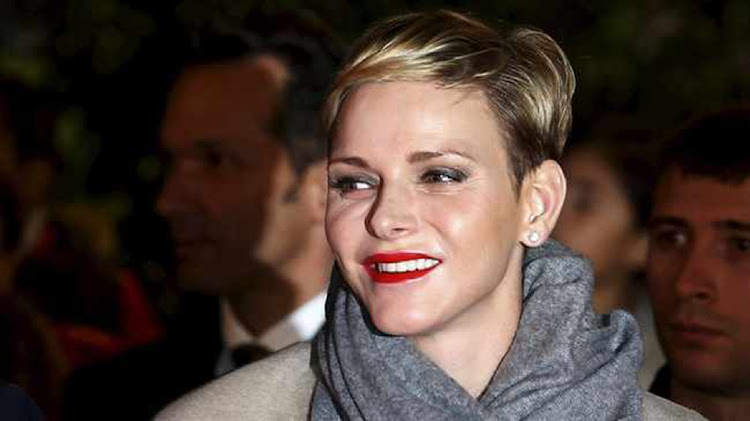 Princess Charlene has been absent from the principality for months due to health problems. File photo.
Image: Reuters/Eric Gaillard

Princess Charlene has returned to Monaco to be with her husband Prince Albert and her children as her health improves, the royal palace said.

Charlene, who married Monaco's ruler Prince Albert in 2011, has been absent from the principality for months due to health problems, including what the palace has previously referred to as a “state of profound general fatigue”.

“The next few weeks should allow for Princess Charlene to further strengthen her health, before gradually resuming her official duties and commitments,” the palace said in a statement issued on Saturday.

The Monaco palace has consistently denied media reports of a rift between Charlene and Prince Albert.

Charlene was born in Zimbabwe. She later moved to South Africa and swam for the country at the 2000 Olympic Games.

Princess Charlene of Monaco will miss Thursday's annual Sainte Devote national festival in Monaco as she is still recovering from health issues, says ...
Lifestyle
6 months ago

Princess Charlene of Monaco paid a brief but heartfelt tribute to the late Archbishop Desmond Tutu.
News
7 months ago

Princess is recovering from fatigue at an undisclosed location.
Lifestyle
8 months ago