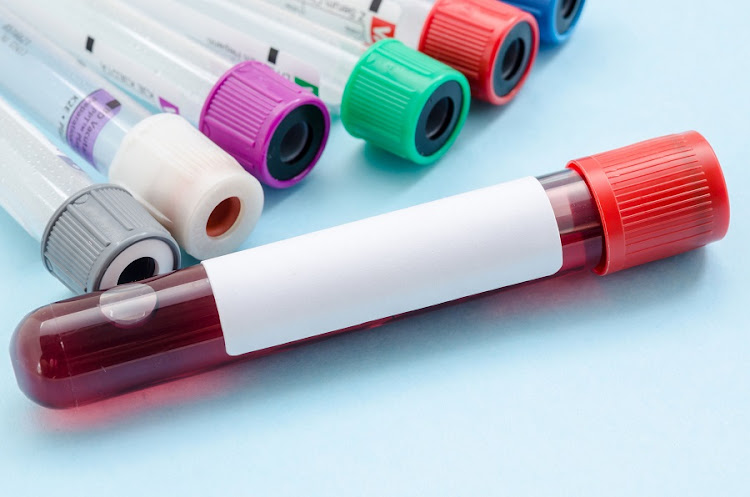 Roche said on Wednesday a late stage trial for its tiragolumab drug to treat small cell lung cancer has failed to reach its targets, dealing a blow to the Swiss company's effort to develop the next generation of immunotherapy treatments.

The Skyscraper 2 study failed to meet its aim of progression-free survival in patients during a phase III trial, the Basel company said.

The other target of boosting overall survival among patients with the aggressive form of cancer was not met at its interim analysis, the company said.

If successful, it was expected that tiragolumab could have become a blockbuster drug with annual sales of more than $1 billion.

“Today's outcome is disappointing as we had hoped to continue building on the advances of Tecentriq in extensive stage small-cell lung cancer, which remains difficult to treat,” said Levi Garraway, Roche's Chief Medical Officer and Head of Global Product Development.

Roche currently produces Tecentriq, a first generation immunotherapy, and plans to continue trials for tiragolumab in non-small cell lung cancer and other forms of the disease.