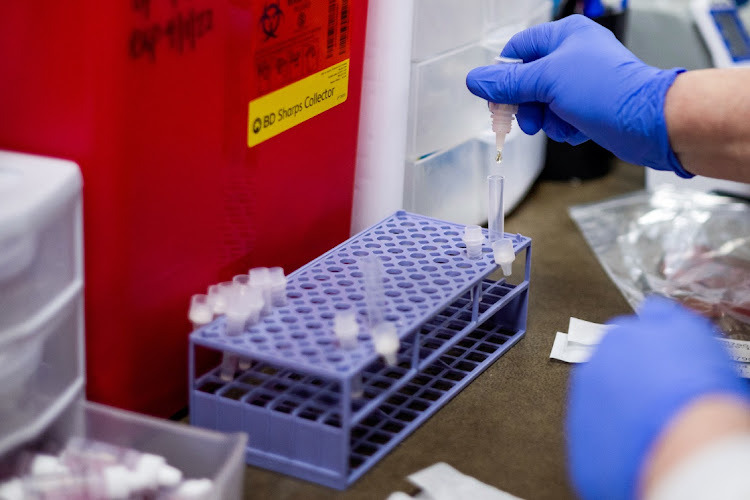 India has reported only 524,002 Covid-19 deaths — the most after the US and Brazil — with more than 43 million infections. Actual infections are believed to be in the hundreds of millions in the country of 1.35 billion people.
Image: REUTERS/Kathleen Flynn/ File photo

India's main opposition Congress party on Friday demanded a hefty rise in compensation for the families of those who died of Covid-19, after the World Health Organisation estimated the country's toll was nearly 10 times the reported figure.

Prime Minister Narendra Modi's government has rejected the WHO estimate released on Thursday that 4.7 million people died in India as a result of the pandemic until last year, when hospitals ran out of oxygen and beds due to a record wave driven by the Delta variant.

India has reported only 524,002 Covid-19 deaths — the most after the US and Brazil — with more than 43 million infections. Actual infections are believed to be in the hundreds of millions in the country of 1.35 billion people.

“Science doesn't LIE. Modi does,” Congress's second-in-command, Rahul Gandhi, said on Twitter, citing the WHO report. “Respect families who have lost loved ones.”

He asked the government to compensate the families of each person dying of Covid-19 with 400,000 rupees ($5,213). The government currently gives 50,000 once deaths are confirmed to be from Covid-19.

A government spokesperson did not immediately respond to a request for comment. The government rejected the WHO estimates as the “validity and robustness of the models used and methodology of data collection are questionable”.

An Indian government source said they would continue to engage with the WHO.

The WHO said it had not yet fully examined new data provided this week by India, which issued its own mortality figures for all causes of death in 2020 on Tuesday. The UN body said it may add a disclaimer to its report highlighting ongoing conversations with India.

Some Indian states, nevertheless, have agreed to compensate more families than their official tally suggests.

Modi's home state of Gujarat, for example, has recorded around 11,000 Covid-19 fatalities since the start of the pandemic but has approved at least 87,000 compensation claims.