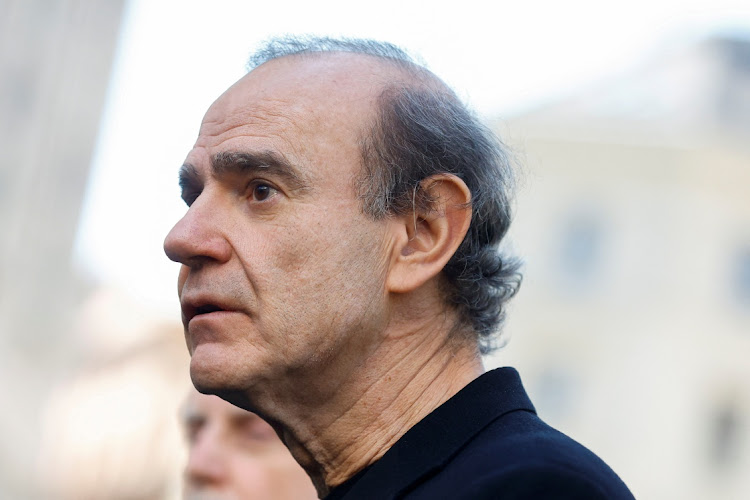 Deputy Secretary General of the European External Action Service (EEAS) Enrique Mora has been in Tehran this week in what has been described as the last chance to salvage the 2015 accord, which then US President Donald Trump withdrew from in 2018. Britain, China, France, Germany and Russia are also parties to the accord.
Image: REUTERS/Lisa Leutner/File Photo

The EU's foreign policy chief said on Friday that he believed there had been enough progress during consultations between his envoy and Iranian officials in Tehran this week to relaunch nuclear negotiations after two months of deadlock.

Talks to revive Iran's 2015 nuclear deal with world powers have been on hold since March, chiefly over Tehran's insistence that Washington remove the Islamic Revolutionary Guard Corps from the US list of designated terrorist organisations.

Speaking as talks coordinator Enrique Mora arrived back in Europe, Josep Borrell said Iran's response had been “positive enough” after Mora had delivered a message that things could not continue as they were.

“These things cannot be resolved overnight,” Borrell told reporters at a G7 foreign ministers meeting in northern Germany. “Let's say the negotiations were blocked and they have been de-blocked and that means there is the prospective of reaching a final agreement.”

The broad outline of the deal that aims to revive the accord which restrains Iran's nuclear programme in return for relief from economic sanctions was essentially agreed in March.

However, it has since been thrown into disarray after last-minute Russian demands and the dispute over the US Foreign Terrorist Organization list.

Western officials are largely losing hope that it can be resurrected, sources familiar with the matter have said, forcing them to weigh how to limit Iran's atomic programme even as Russia's invasion of Ukraine has divided the big powers.

“It has gone better than expected — the negotiations were stalled, and now they have been reopened,” Borrell said.

Iranian Foreign Minister Hossein Amirabdollahian said Mora’s trip had been “an opportunity to focus on initiatives to resolve the remaining issues”.

“A good and reliable agreement is within reach if the US makes a political decision and adheres to its commitments,” he said.

A French diplomatic source said on Thursday he saw little chance of the US agreeing to remove Iran's elite security force from its list of foreign terrorist organisations any time soon.

Mora has been in Tehran this week in what has been described as the last chance to salvage the 2015 accord, which then US President Donald Trump withdrew from in 2018. Britain, China, France, Germany and Russia are also parties to the accord.

In a bizarre incident, Mora and his team were held at Frankfurt airport for several hours on return from the Iranian capital on Friday.

“We were kept separated. Refusal to give any explanation for what seems a violation of the Vienna Convention,” he said on Twitter. Germany authorities did not immediately comment.

Iran's official IRNA news agency alleged, without evidence, that Israel was behind the incident.

“What has happened in Frankfurt has to do with opposition to the progress in the nuclear talks ... The Zionist lobby has influence in the German security apparatus,” it said.