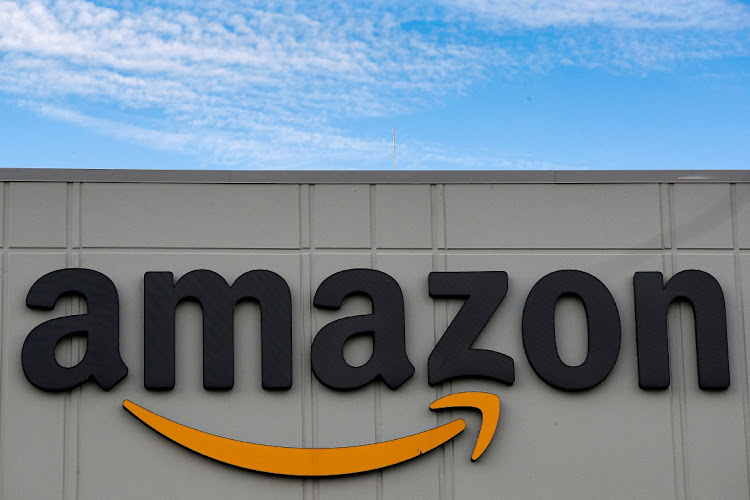 Amazon was accused of having policies requiring workers to take unpaid leaves of absence, even if they are capable of working, instead of providing reasonable accommodations.
Image: REUTERS/Brendan McDermid./File Photo

The New York State Division of Human Rights has filed a complaint against Amazon.com Inc accusing the online retailer of discriminating against pregnant and disabled workers at its worksites, Governor Kathy Hochul said on Wednesday.

Amazon was also accused of having policies requiring workers to take unpaid leaves of absence, even if they are capable of working, instead of providing reasonable accommodations.

"My administration will hold any employer accountable, regardless of how big or small, if they do not treat their workers with the dignity and respect they deserve," Hochul said in a statement.

Amazon did not immediately respond to requests for comment.

The complaint came as Seattle-based Amazon faces growing criticism over its treatment of workers, including some whom have pushed for unionization.

Amazon employed 1.61 million people at year end, and is the largest U.S. private employer other than Walmart Inc. It operates 23 worksites with more than 39,000 workers in New York.

Wednesday's complaint described how Amazon allegedly forced one pregnant worker to continue lifting packages over 25 pounds (11 kg), and put her on indefinite unpaid leave after she was injured.

Complaints by the Division of Human Rights are confidential.

The company has also been the target of litigation by state Attorney General Letitia James.

On May 10, a state appeals court dismissed her lawsuit accusing Amazon of failing to protect workers at two New York City facilities against COVID-19, and illegally retaliating against two employees who protested the conditions.

The Cape Town-based start-up crowdsources AI by inviting companies to post a challenge on its site, and posing the challenge to a community of more ...
Business Times
2 months ago

Elon Musk rejected Twitter Inc's offer to join its board, an abrupt turn even as he suggested ideas in a barrage of tweets ranging from removing ...
Motoring
2 months ago

Passive or aggressive? What will it be for Twitter from the Musk ‘thunder cloud’

The Tesla CEO filed a passive profile for his 9.2% Twitter stake, but will it be enough for the ‘attention-seeker’?
World
2 months ago