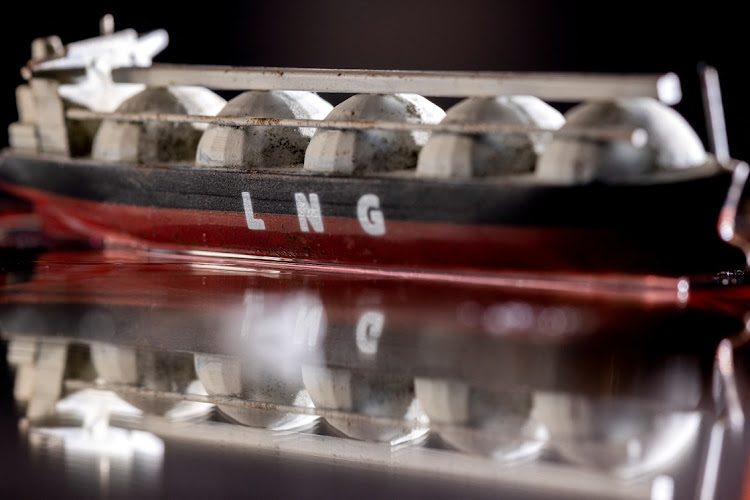 Gas producers in Australia are dusting off plans for new projects as Asian customers fret over energy security following Russia's invasion of Ukraine and seek gas with lower carbon credentials.

With sanctions on Moscow stalling Russian liquefied natural gas (LNG) export projects, notably Arctic LNG 1 and 2, and boosting prices, exporters in Australia see an opportunity to beef up their position as suppliers of choice.

“It is a positive for the Australian projects as there's less competition from Russian projects which are low cost,” said Wood Mackenzie analyst Dan Toleman.

Australia, vying with Qatar as the world's top LNG supplier, has 10 LNG plants, run by Woodside Petroleum, Chevron Corp, Santos Ltd, Japan's Inpex Corp, ConocoPhillips and Shell. All are looking to keep their plants full as older fields dry up.

Stalled Russian LNG projects leave a 20 million tonnes a year gap that needs to be filled, Wood Mackenzie estimates, part of which will come from the US, but also potentially from Australia.

“When you look at what's happening in Ukraine, it is really a reminder of the value of LNG from Australia,” Woodside CEO Meg O'Neill said at the Australian Petroleum Production and Exploration Association's annual conference.

“The stars are aligning for Browse,” O'Neill said. “Hopefully we'll be able to move the project forward.”

While Browse can keep costs down by feeding the existing North West Shelf LNG plant, it still needs to find a carbon capture and storage solution, which will increase its cost base.

And with at least a 25-year lifespan, uncertainty over the transition to clean energy means the project, which faces several other hurdles before a final investment decision, will need swift payback to ensure its viability, Wood MacKenzie's Toleman said.

Chevron, operator of the Gorgon LNG plant is banking on emissions-mitigating carbon capture and storage (CCS) to improve the green credentials of its operations, with some others looking to follow suit.

“We've got lots of future plans to keep gas going to all of our assets,” Chevron Australia's director of operations Kory Judd told Reuters, referring to the Gorgon, Wheatstone and North West Shelf assets.

The company, which has the world's biggest CCS project at its Gorgon LNG plant, sees LNG tied to CCS as a growing part of its business in the transition to cleaner energy, he said.