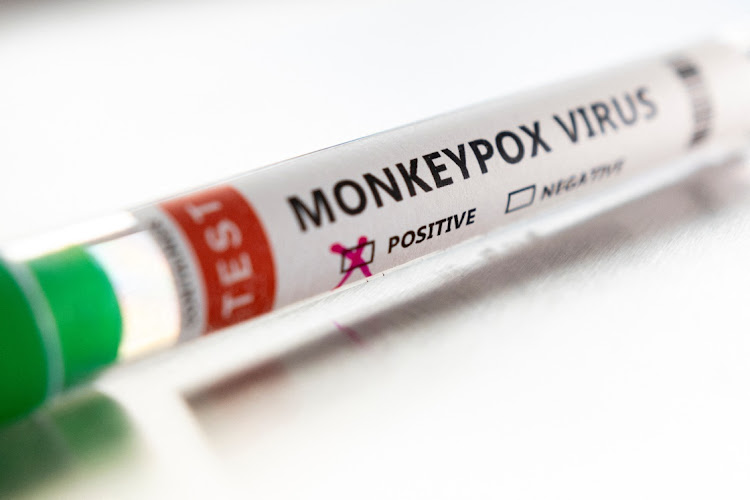 Argentina's health ministry said on Sunday it had detected a suspected case of monkeypox in Buenos Aires, amid growing global alarm over rising cases in Europe and elsewhere of the viral infection more common to west and central Africa.

A World Health Organization (WHO) roundup of the outbreak on Saturday had said there were 92 confirmed cases and 28 suspected cases of monkeypox, mostly in Europe but also in Canada, the United States and Australia.

There are no confirmed cases yet in Latin America.

A ministry said the suspected case was a resident of Buenos Aires province with symptoms compatible with monkeypox who had recently traveled to Spain. The patient was in good condition and isolated while tests were carried out, the ministry added.