Palestinians protest against soaring prices ahead of strike 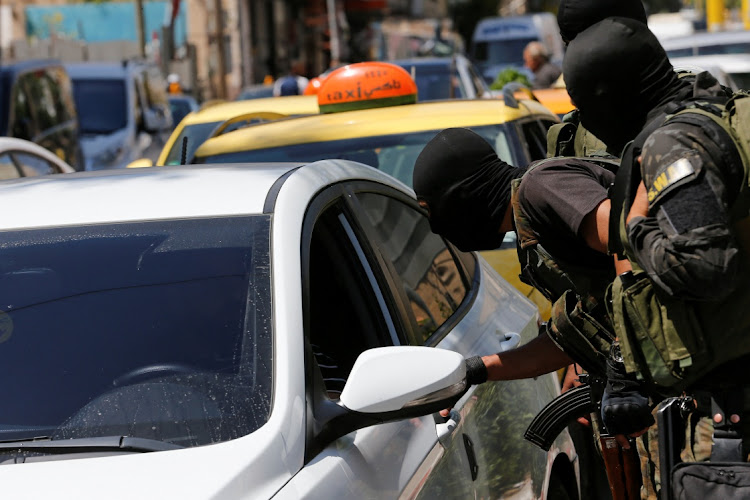 Palestinian police made a number of arrests on Monday as protests against soaring prices for food and other necessities spread a day ahead of a planned strike to demand action from the cash-strapped Palestinian Authority.

Lawyers said at least nine people had been detained and police removed a number of tents set up in the street by protesters, who are calling for a general strike in Hebron, a city in the Israeli-occupied West Bank.

A spokesperson for the Palestinian security services did not immediately reply to a request for comment.

“We urge the government to intervene to put an end to this mad hike in prices,” said Rami Al-Jnaidi, one of the organisers of the protest.

“If the government is unable or is unwilling to intervene, we will be calling for its departure,” he told Reuters.

The surge in food and energy prices seen across the world in recent weeks has hit the West Bank hard, adding to tensions in an area which has seen weeks of violent clashes between Israeli security forces and Palestinians.

As the war in Ukraine has sent commodities prices surging, the cost of basic food items such as flour, sugar, and cooking oil has gone up by as much as 30% since March, according to merchants and protesters.

Official figures released by the Palestinian Central Statistics Bureau put the increase at between 15 and 18 percent.

The Palestinian Authority, which exercises limited self-rule in the West Bank, already exempted wheat from tax rises introduced in February and says it has been monitoring markets closely to prevent manipulation of market prices.

Protesters have demanded that tax exemptions be extended to other basic staples but the Authority's room for manoeuvre is limited by budget constraints. It has yet to pay the May salaries of tens of thousands of civil servants.