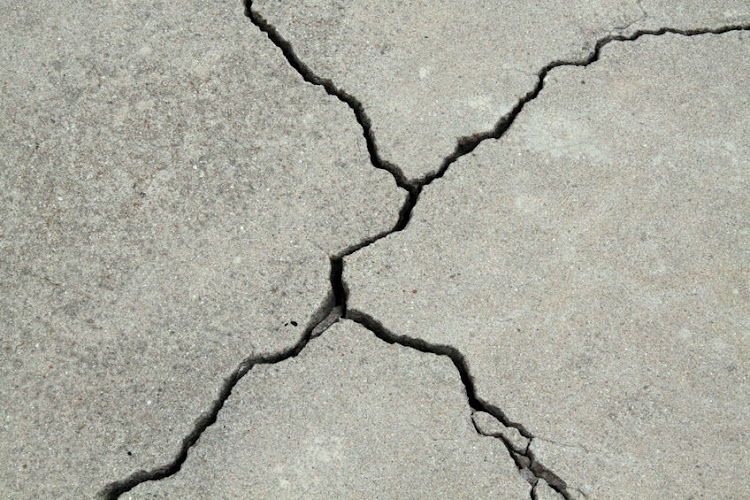 The quake struck about 44km (27 miles) from the city of Khost, near the Pakistani border, at a depth of 51km, the US Geological Survey said.
Image: 123rf.com/Jerry Rainey/ File photo

An earthquake of magnitude 6.1 killed at least 130 people in Afghanistan early on Wednesday, an official said, adding that at least 250 people were injured and checks were being conducted to see if the casualty toll might rise.

The quake struck about 44km (27 miles) from the city of Khost, near the Pakistani border, at a depth of 51km, the US Geological Survey said.

“Strong and long jolts,” a resident of the Afghan capital, Kabul, posted on a the website of the European Mediterranean Seismological Centre (EMSC).

“It was strong,” said a resident of the northwestern Pakistani city of Peshawar.

Shaking was felt by about 119 million people in Pakistan, Afghanistan and India, the EMSC said on Twitter.

The head of the Taliban administration's natural disaster ministry, Mohammad Nassim Haqqani, said the majority of deaths were in the province of Paktika, where 100 people were killed and 250 injured.

Another 25 people were killed in Khost and five in Nangarhar province, he said, adding that investigations were being conducted to determine if there were more casualties.

There were no immediate reports of damage or casualties in Pakistan.

The disaster comes as Afghanistan has been enduring a severe economic crisis since the Taliban took over August, as US-led international forces were withdrawing after two decades of war.

In response to the Taliban takeover, many governments have imposed sanctions on Afghanistan's banking sector and cut billions of dollars worth of development aid.