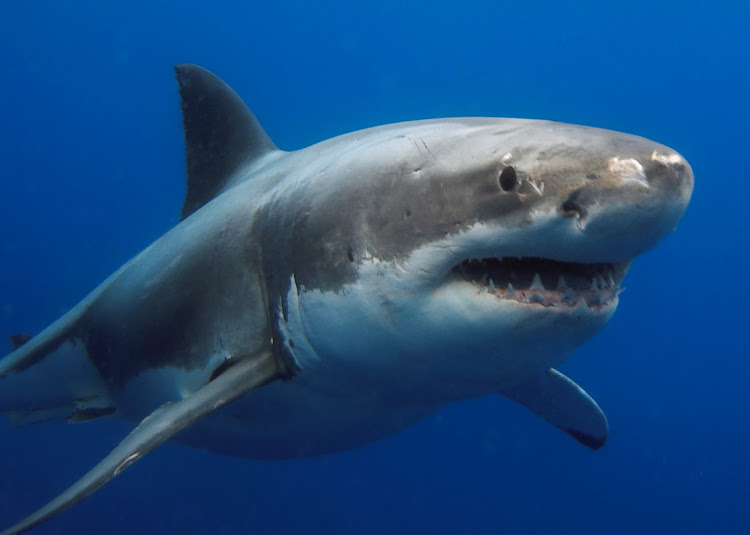 A Chinese food blogger has sparked outrage around the world for a video of her allegedly cooking and eating a great white shark.

In the viral video the woman can be seen buying the creature at a seafood market, chopping it up, braaiing its tail and boiling its head. She tucks in and reportedly praised how tender the meat is.

Though the woman reportedly claimed it was a hooktooth shark, Global Times said police found it was a great white.

The shark is a protected species in China and the blogger is reportedly being investigated by police after several complaints. Those caught unlawfully trading animals and wildlife products can face prison time.

LADbible quoted state-run Fengmian News as saying the market was only used as a venue for the shoot.

“I bought it legally and I am looking for a lawyer. These people were talking nonsense,” it quoted her as telling local news app Red Star News.

A new study sheds light on what rattles the food chain when new predators arrive on the scene.
News
1 month ago

Covid-19 kept them at bay, but shark attacks on the rise again

Would you pay R30k for dirty, broken sneakers?

Is this trash or is it art?
Lifestyle
1 month ago

SA finds itself in the eye of the tiger as a recent investigation by Four Paws revealed that hundreds of tigers are being exported from South Africa ...
News
2 months ago