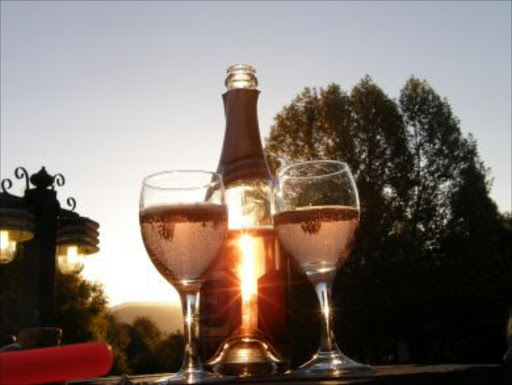 Politicians hoping for discretion over a sponsored overseas trip or a pricey bottle of French wine they may have received as a gesture of goodwill will face a tough time keeping their private interests out of the public eye in future.

A new online "Who Owns What Database" launched by the Institute of Security Studies in Cape Town on Friday is making the assets and private interests of all elected officials available to the public for the first time.

"What this means is that the public can access the financial disclosure forms of all elected politicians online," Collette Herzenberg, a senior researcher at the Institute for Security Studies, said at the launch of the database.

"It means that gifts received by politicians, board memberships they hold and their travel information will be available for the public to see.

"It will allow us to hold politicians responsible when they are using their public office to benefit their private interests."

Herzenberg said the interesting thing about gift lists was that they told a story of "who politicians were talking to".

"Researchers and journalists will be able to approach the database and drill into what is available through thousands of financial disclosure forms," she said.

"The interesting thing about gift lists is that they allow us to see where a politician has been and who they have spoken to.

"We hope that the database will make it quicker and easier to pick up conflicts of interest."

Shireen Mukadin, who took part in compiling the database, said the Johannesburg metro had given the best quality financial disclosure returns. Two municipalities, George and eThekwini, had refused to release their information to the ISS.

"George and eThekwini said that their financial disclosures were confidential," Mukadin said.

"What they don't understand is that without the public disclosure of the interests of their elected officials the entire regime is undermined."

Some municipalities, she said, had returned largely illegible handwritten lists.

The Presidency had told the ISS to get the Promotion of Access to Information Act licence before handing over its financial information.

"What this shows is that the requirement to use PAIA is an unnecessary obstacle in obtaining information that should be available to the public," she said.

Deputy public protector Mamiki Shai said that the database would go a long way to ensure elected officials were held accountable by the public.

"Once we become participants, the thieves will run away," she said. "If we relax they will take advantage of us."