R10m not paid 'for nothing' 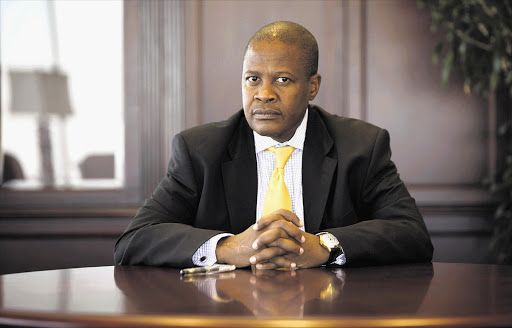 Transnet bosses have justified in parliament the R10-million paid to one of its senior managers while he was not working.

Brian Molefe, the CEO of the transport and logistics group, told a meeting of parliament's portfolio committee on public enterprises that R10-million paid to Siyabonga Gama in salaries, bonuses and benefits included monies due from as far back as 2008.

This period preceded Gama's fight with the previous Transnet board.

The Transnet CEO rejected suggestions that Gama, who was suspended in 2009, fired in June last year and reinstated in February, had earned the R10-million for nothing.

Molefe told MPs that a performance bonus, which was suspended for three years as part of Transnet's incentive scheme, had to be paid to Gama this year in terms of the scheme.

"Gama had money due to him from 2008. There was a performance assessment and he was awarded a bonus and a portion of the bonus was retained.

"Then last year he was suspended . the board decided that, because he did not steal any money, he was not found guilty of dishonesty . he was reinstated with his benefits," Molefe said.

Gama was dismissed after a protracted saga that involved the awarding of a lucrative security tender to GNS, a company linked to former ANC communications minister Siphiwe Nyanda.

He was reinstated as CEO of Transnet's Freight Rail division in February after board chairman Mafika Mkhwanazi intervened in his boardroom battles with the previous leadership of the parastatal.