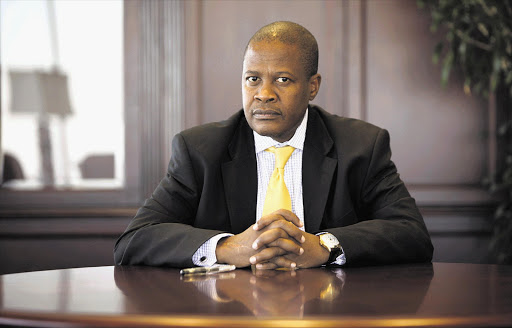 Transnet has declined a request by the ANC for a contribution to its centenary celebrations next year, Public Enterprises Minister Malusi Gigaba said on Thursday.

He was replying to a parliamentary question by the Democratic Alliance.

Gigaba said Transnet declined because its donations and sponsorship policy did not allow funding to political parties.

In a statement later, DA spokeswoman Lindiwe Mazibuko said it was deeply problematic that the ANC was soliciting money from state-owned entities.

"Public funds cannot and should not be used to fund party-political events," she said.

This money had been entrusted to the government by citizens to provide service delivery, and that was what it should be used for.

The ANC's asking for state funding flew in the face of ANC chairwoman Baleka Mbete's commitment that the ANC would not use state funds to finance the party's centenary bash.

"That the ANC has sought to abuse public funds in this way is unjustifiable," Mazibuko said.