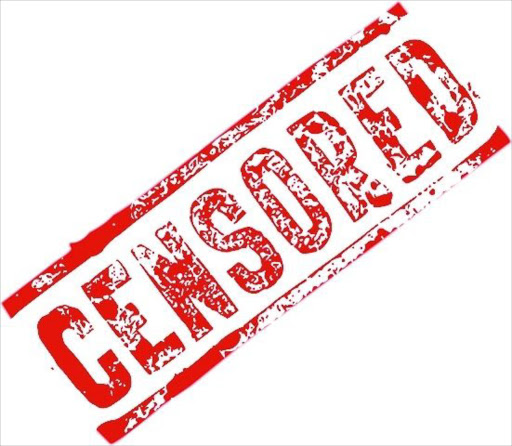 Almost 14 years ago to the day, former president Nelson Mandela told journalists that press freedom would never be under threat in South Africa for as "long as the ANC is the majority party".

That was on November 19 1997, but now all that looks set to change, with political parties, media organisations, civil society groups and trade unions saying the ANC's feared Protection of State Information Bill will stifle the right of the media and whistle-blowers to expose corruption.

The ANC is expected to use its majority in the National Assembly today to pass the bill, which makes provision for the classification of state information and imposes stiff penalties, potentially of up to 20 years' imprisonment, on journalists who divulge classified information.

Ahead of the vote this afternoon, opposition to the bill has reached fever pitch.

Editors from around the country are in Cape Town to join a picket by the Right2Know campaign - a nation-wide coalition of individuals and organisations opposed to the bill - outside parliament.

The National Press Club's campaign calling on South Africans to wear black in protest at the bill had gone viral on social networks by last night.

The SA National Editors' Forum sent a letter to all MPs this morning, urging them to vote against the legislation.

The letter stated that, despite important work on the bill in the past 18 months, there were still "serious remaining flaws" in it. Chief among these was the lack of a public interest defence. "In its current form, the bill represents an attack on principles of open democracy that are deeply embedded in our Constitution and our national life," read the letter.

The SA Municipal Workers' Union added its voice, saying the bill would "disadvantage whistle-blowers and workers who are fighting corruption".

The union called on all unions "to ensure that the secrecy bill does not become law".

The coalition had planned protests in Johannesburg, Durban, Pretoria and Cape Town.

A joint statement, issued by activist groups Equal Education, the Treatment Action Campaign, Section27, the Social Justice Campaign and Ndifuna Ukwazi, said that they all oppose the bill, and if it became law "members of parliament will be saying to South Africans that it is okay to punish the people who disclose and write about corruption and mismanagement in government and the corporate sector".

Dene Smuts, the DA spokesman for justice and constitutional development, said yesterday that she still hoped that there would be further discussions on, and amendments to, the bill.

The ANC has defended the bill in its current form, with chief whip Mathole Motshekga's office yesterday saying that the lack of a public interest defence was in line with "international best practice" and that a "serious country" would not "compromise the security of its citizens for the sake of a scoop for the media".