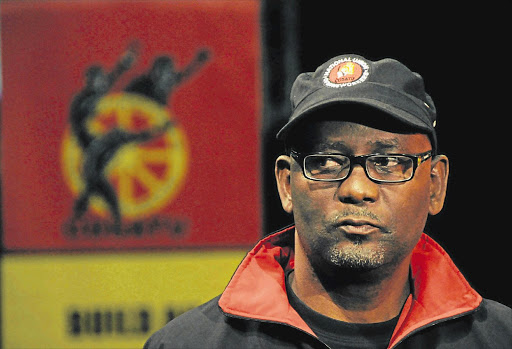 Cosatu general secretary Zwelinzima Vavi has been appointed a board member of the parastatal Industrial Development Corporation, according to a report on Thursday.

"I hope to put on the table [a] decent work agenda. I am hopeful the board will support enterprises that will create jobs," Vavi told Sowetan. "IDC is tasked by government to create more jobs."

Vavi would retain his position at the trade union federation while serving the corporation.

The appointment became effective on November 28. Vavi said he was confident of creating more jobs and that the government supported his nomination to the board.

"Cabinet wants us to make a difference," he told the newspaper.