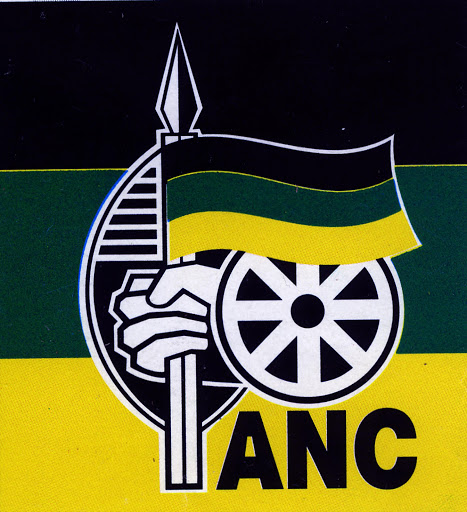 The ANC's new Limpopo provincial executive committee (PEC) met for the first time on Tuesday, the party said in a statement.

The meeting, held at the Frans Mohlala House, in Polokwane, was chaired by Cassel Mathale, provincial party spokesman Makonde Mathivha said on Wednesday.

The organising and finalisation of travel logistics for the imminent ANC centenary celebrations in Mangaung, Free State, over the weekend, were on the agenda.

Also included was the upcoming provincial rally to launch the region's leg of this year's centenary activities for 2012, and the appointment of convenors for the new PEC's 15 sub-committees.

"Buses have been arranged and all travel logistics have been finalised to take Limpopo ANC members to Mangaung to join other ANC members as well as members of society as a whole," said Mathivha.

"The ANC Limpopo has recommitted itself to rebuilding the organisation with an aim to continue instilling values of the ANC by ensuring broader community satisfaction with the party's governance in the province," he said.

The PEC resolved to host the province's own centenary rally on January 14 at the Matlelerekeng sports ground in the Ephraim Mogale area of the Sekhukhune region.

The convenors for the 15 PEC sub-committees, including some unchanged members, were also finalised at the meeting.