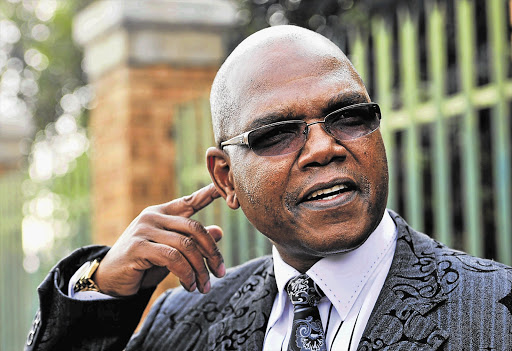 According to the City Press, the report details extensive allegations of corruption.

Mdluli's relatives were appointed to the crime intelligence agent programme without performing any undercover operations. He allegedly used state vehicles, in violation of regulations, and used safe houses for himself and his family.

He was appointed to head the unit in 2009. Mdluli's family travelled more than 50 times on the state's account, according to the report.

Two journalists were allegedly paid respectively R100 000 to write a positive story about the police, and R50 000 not to publish a story about a senior cop.

The report was compiled by senior crime intelligence Majors General Chris de Kock and Mark Hankel. It was submitted to the Inspector-General of Intelligence advocate Faith Radebe in November last year.

Mdluli was suspended last year after his arrest for murder and fraud, charges which were subsequently withdrawn.