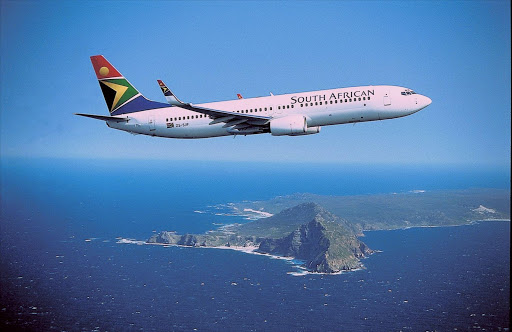 "The minister... has adopted a resolution removing Mr Kona from the board of South African Airways," Gigaba's spokesman Mayihlome Tshwete said in a statement.

"This morning, the minister, as the sole shareholder, convened a shareholders' meeting in terms of section 71 of the Companies Act to consider a resolution to remove Mr Kona from the board."

Gigaba had said he considered it prudent and in the interests of SAA that there be stability and cohesion in its leadership.

The relationship between the board and Kona had deteriorated to a point where it would not be possible for him to lead or function optimally, either as a member or board chairman.

The board said the move was based on allegations which it had a fiduciary duty to investigate.

"It should be stated categorically that Mr Kona's innocence or otherwise of the allegations against him as acting CEO had little bearing on the minister's decision to remove him," said Tshwete.

"Further, this decision should not be construed in any way as a pre-judgment or determination of any of the issues pending between Mr Kona and SAA."

A number of SAA board members, including chairwoman Cheryl Carolus, unexpectedly quit last year before the annual general meeting in October, when their term was due to end.