Sauer Street in Johannesburg to be named after ANC founder 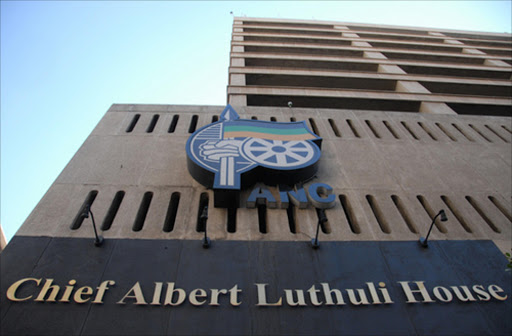 Sauer Street in the Johannesburg CBD is being renamed after the founding president of the ANC, Pixley ka Isaka Seme, according to a report on Friday.

The Gauteng government changed the street name on Thursday, The Star reported.

"We can confirm that we are proceeding with the renaming of Sauer Street and from now henceforth the street shall be known as Pixley ka Isaka Seme Street," Sports, Arts, Culture and Recreation MEC Lebogang Maile was quoted as saying.

The street runs south to north through the Johannesburg CBD.

The Star's offices and the African National Congress's headquarters, Luthuli House, are in the street, as are the head offices of the provincial departments of health and housing.

According to the City of Johannesburg website, Sauer Street was named after Dr Hans Sauer, the city's first district surgeon.

In April 1887. a small hospital was set up in a corrugated iron building where he worked.

Commissioner Street, which crosses Sauer Street and runs east to west through downtown Johannesburg was also up for renaming, the newspaper reported.