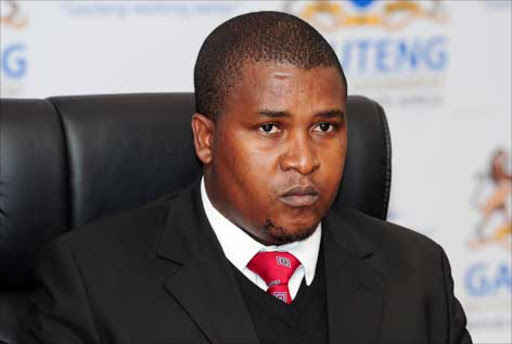 Gauteng's MEC of Economic Development Nkosiphendule Kolisile and two others were killed in a car accident.

Kolisile and two bodyguards were killed in a head-on collision in the Free State in the early hours of the morning, according to the SABC.

ANC Gauteng chairman Paul Mashatile told the SABC that Kolisile was travelling to a funeral in Queenstown, Eastern Cape when they collided head-on with another vehicle.

The Democratic Alliance in Gauteng described Kolisile as a great addition to the provincial cabinet following a reshuffle.

"[He] had a sterling record in the Gauteng provincial legislature," DA provincial spokesman Marius Redelinghuys said in a statement.

The Young Communist League of SA said they were shocked at his the passing.

"As the YCLSA we send our deepest condolences to his family, colleagues and friends," said spokesman Khaya Xaba.