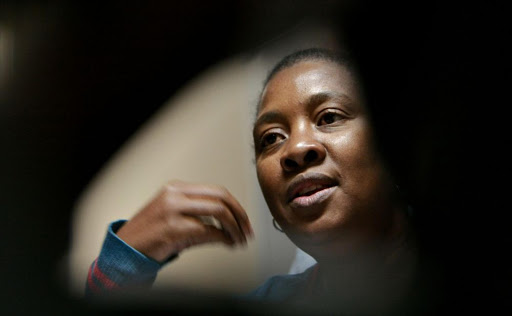 Approval of the possible merger of the Midvaal and Emfuleni municipalities into a metro could be finalised by the end of July, the African National Congress said.

"The [Municipal Demarcation] Board is scheduled to meet at the end of July in order to discuss findings/recommendations," Gauteng co-operative governance and traditional affairs MEC Ntombi Mekgwe said in a statement.

She said consultations about boundary reviews had already taken place.

On Sunday, Mekgwe visited Meyerton, where she urged residents to pay the more than R3.5 billion owed for municipal services.

The proposed merger was first announced in November last year.