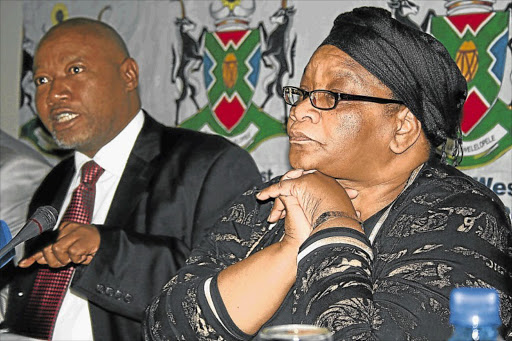 North West premier Thandi Modise has spent R1.3 million on a new car, despite Cabinet banning extravagant spending on luxury vehicles, according to a report.

He told the newspaper no laws were broken.

"The car was purchased in compliance with the ministerial handbook, which states that a car to the value of 70% of her annual salary can be purchased," he was quoted saying.

Elisha said the belt-tightening measures relating to the executive would be determined in accordance with the revised policy still being drafted.

The decision to buy a new car was taken long before the cost-cutting plans were announced, said Elisha.

Modise was quoted saying: "I do not determine whether a jet is procured or whatever. All I know is that I have been using a car that is constantly sent for repairs and finally I was told 'we are buying a new car'."