Zuma should have asked questions about Nkandla costs 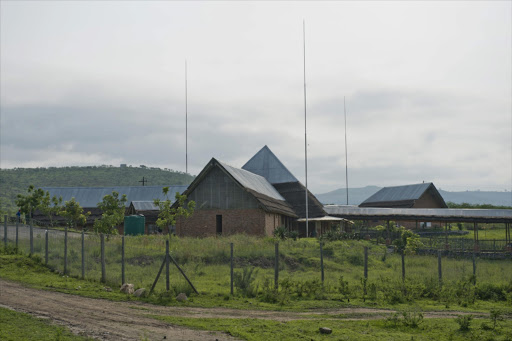 President Jacob Zuma should have asked questions about the scale, costs and affordability of security upgrades to his private Nkandla home, Public Protector Thuli Madonsela said on Wednesday.

"It is also not unreasonable to expect that when news broke in December 2009 of alleged exorbitant amounts...[it was] required of President Zuma to take reasonable steps to order an immediate enquiry into the situation and immediate correction of any irregularities and excesses," Madonsela said her final report on the matter in Pretoria.

"His failure to act in protection of state resources constitutes a violation of ... executive ethics code and accordingly amounts to conduct that is inconsistent with his office as a member of Cabinet."

Madonsela recommended that Zuma pay a percentage of the cost of security upgrades to his Nkandla home back to the State.

"The president is to take steps with the assistance of the National Treasury and the SA Police Service to determine the reasonable cost of the measures implemented by the DPW [department of public works] at his private residence that do not relate to security," she said in her report.

"[Zuma is to] pay a reasonable percentage of the cost of the measures".

Madonsela said the amount to be paid back should be based on the cost of the installation of some or all of the items that were not accepted as security measures.

Madonsela further recommended that Zuma reprimanded all the ministers that had handled the Nkandla project in an appalling manner.

Zuma also had to report to the National Assembly on his comment and action taken on Madonsela's report within 14 days.