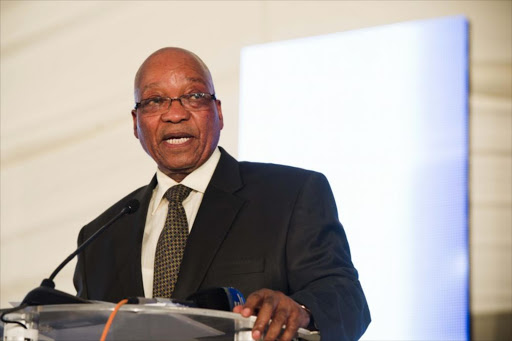 The African National Congress is strong and growing despite the criticism it attracts as a party, ANC president Jacob Zuma said in Kimberley.

"Some take the people of South Africa for granted and underestimate their intelligence," Zuma told ANC election volunteers.

Zuma said a vote for other parties would only mean getting a few leaders in Parliament.

He urged ANC members to be an example at all levels in society such as in church circles.

"Be an example and lead."

Zuma called on party volunteers to vote for a cadre they knew who was involved in the community.

Those community leaders should bring back values into their communities.

Zuma was also scheduled to address a youth meeting later in the day.