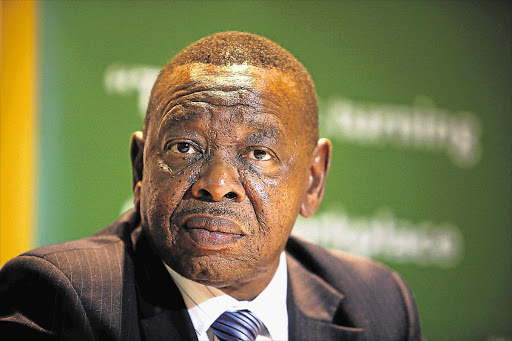 Higher Education Minister Blade Nzimande has described articles about President Jacob Zuma and his Nkandla homestead as "white people's lies", according to a media report.

He said the reports were "lies perpetuated by white people", according to the SABC.

Nzimande, speaking at the University of Zululand, praised Zuma and said it was appropriate to honour him for his contribution to peace in KwaZulu-Natal and education in the country.