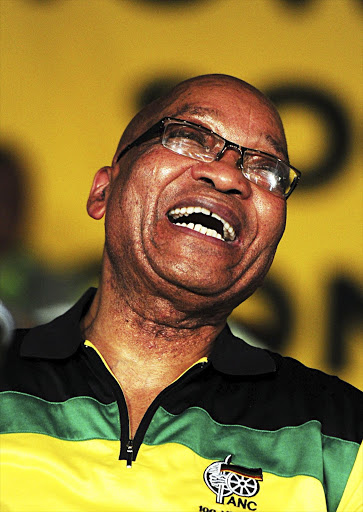 South African workers should not celebrate international workers' day on May 1, the Socialist Youth Movement (SYM), the youth wing of the Workers and Socialist Party, said.

"It is a myth that workers are free and should celebrate this day," SYM national convenor Elmond Magedi said in a statement.

Workers should express solidarity with one another, but the ruling African National Congress and SA Communist Party had been dividing workers, he said.

"The ANC has been attacking mineworkers and farmworkers, yet we are sure that on May Day [President Jacob] Zuma will fake a smile just to capture a sizeable number of votes for the ANC."

The general elections will be held next Wednesday, six days after Workers' Day.

"[Instead of celebrating] workers must sing and shout about e-tolls, the Marikana massacre, casualisation of labour, labour brokering (sic), and many other issues that irritate the anti-working class ANC," Magedi said.