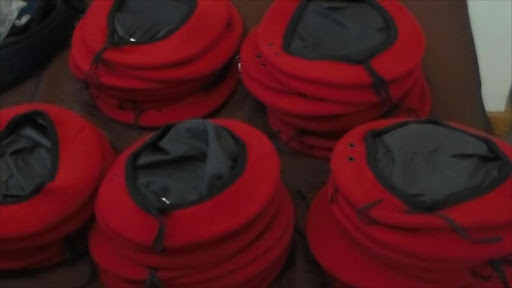 A woman EFF activist from Marikana in the North West is heading to Parliament.

"Yes, we have her because of her leadership qualities. She was nominated to go," Economic Freedom Fighters spokesman Mbuyiseni Ndlozi said on Tuesday.

He could not comment further on Primrose Sonti and referred enquiries to her.

Sonti told Sapa her son Meshack Mzilikazi was one of a large group of Lonmin mineworkers initially arrested for murder and attempted murder relating to the deaths of miners in August 2012 during a strike and a clash with police.

The charges against them were later withdrawn and the Farlam Commission of Inquiry was set up to investigate the deaths of 44 people at Marikana, near Rustenburg, during the strike-related unrest in August 2012.

On August 16, police shot dead 34 people, mostly protesting miners, and at least 78 miners were wounded when police fired on a group gathered at a hill near the mine while trying to disarm and disperse them.

In the preceding week 10 people, including two policemen and two security guards, were killed in strike-related violence.

Sonti said she could not comment on her move to Parliament.

According to The New Age, Sonti used to live in a corrugated iron shack but is now set to receive a salary of R80,000 a month, free accommodation, and free flights to attend Parliament.