KwaZulu-Natal to get e-tolls 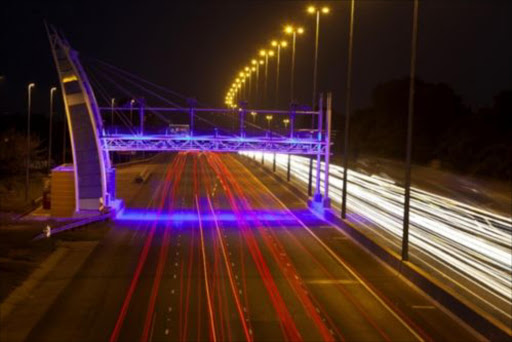 KwaZulu-Natal is set to have electronic tolling on the N2 and the N3 by November this year, the SA National Roads Agency Limited (Sanral) revealed on Wednesday.

Unlike in Gauteng it would not be an additional toll but simply an alternative means of collecting existing tolls, Sanral KwaZulu-Natal and the Free State regional manager Logashri Sewnarain said.

The e-tolling system would be implemented at the existing Mariannhill Toll Plaza on the N3 and on the N2 at the Oribi Toll Plaza near Port Shepstone.

"It must be remembered that it's not an additional toll," she said.

The current method of paying tolls at booths at Oribi and Mariannhill would be maintained but additional lanes would be added and vehicles would be able to go through the new e-toll lanes at a speed of about 40km/h.

She said the booms in the e-toll lanes would not automatically open for vehicles without e-tags.

Vehicles without e-tags would still have to drive through the traditional booths and pay their money or present a card to the cashiers.

More than 100,000 vehicles used the N3 daily and implementing an e-tolling system would improve traffic flow.