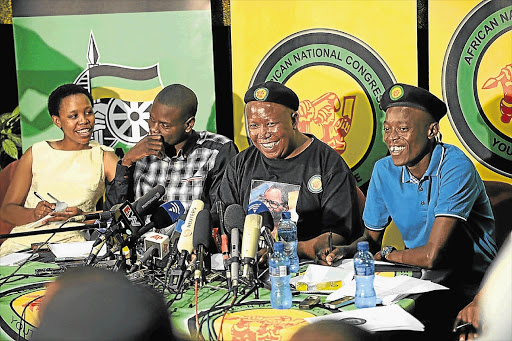 The ANC Youth League has stabilised and is ready to elect new leadership, the national task team (NTT) said on Wednesday.

"The situation has now stabilised and politically the organisation is coherent," convenor Mzwandile Masina told reporters in Johannesburg.

"We have assessed the progress we have made as the ANCYL as we are building up to the 25th congress."

The African National Congress Youth League's elective conference would be held from September 24 to 28 in Gauteng.

The NTT was put in place last year after the ANC disbanded the ANCYL's leadership.

Masina said the majority of the league's structures had been reconstituted since then.