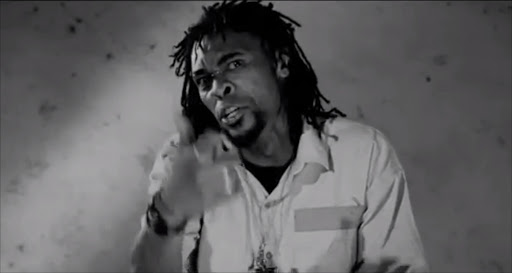 Civil rights group AfriForum has laid a complaint with the South African Human Rights Commission (SAHRC) about a rap song which speaks about the plight of farm workers in the Western Cape.

In the complaint the SAHRC is asked to declare the song "Larney, jou p#*s" as well as the music video produced by Cape artist Dookoom as hate speech.

In a blurb on the video, Dookoom said the song is meant to spark ­conversation, not violence, about the Western Cape’s farms.

Ernst Roets, Deputy CEO of AfriForum however labelled the song as a vulgar form of hate speech.

In a statement he said: "The song contains extremely racist and degrading remarks against white people in general. We received various complaints from people who feel tremendously offended by this song."

The song starts and ends with the following lyrics:

Farmer Abrahams had many farms,

and many farms had farmer Abrahams,

I work for one of them and so would you,

The second verse claims that Jan van Riebeeck arrived in South Africa with a group of criminals, that his descendants are scum and that white people are villains and criminals because it is in their bloodline.

The music video contains a scene where workers enter a farm and set fire to it.

"The most insulting words in the Afrikaans language are used to describe white people in the song. The reality is that farmers in this country are already vulnerable and frequently attacked, murdered and tortured," Roets said.