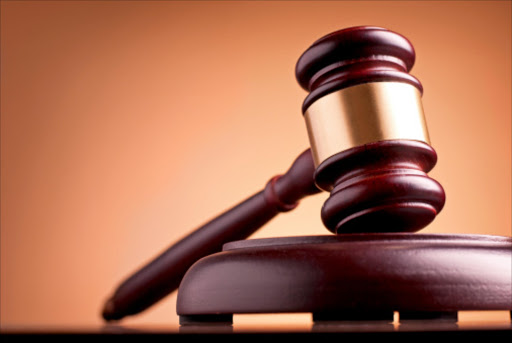 Nine men accused of dumping faeces in Cape Town International Airport's departure terminal had their case postponed by a Cape Town court to next year, according to a report.

The Star reported that the accused, including Ses'khona People's Rights Movement leaders Andile Lili and Loyiso Nkohla, appeared in the Bellville Regional Court.

The nine each face a charge of contravening the Civil Aviation Act. Last week they were cleared of charges of contravening Cape Town's environmental health by-laws and the National Environment Management Act.

The case is scheduled to continue in February.

They allegedly threw faeces at the airport on June 25 last year and were involved in doing the same on the steps of the Western Cape legislature, in protest against portable flush toilets the city was providing in informal settlements.

Nkohla was expelled from the African National Congress in February this year following his involvement in the faeces-dumping protests. Lili was given a suspended three-year sentence, disqualifying him from participating in ANC activities for one year. They had been charged with bringing the party into disrepute.

In March, however, they were welcomed back into the party after appealing their expulsions.