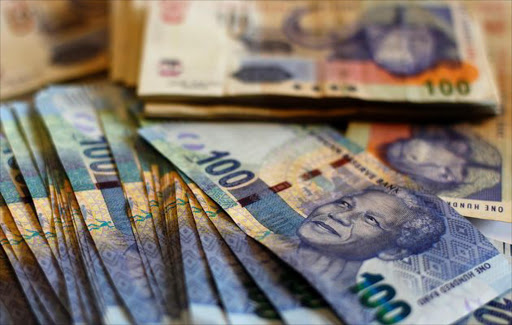 The Democratic Alliance on Sunday called for clarity in relation to reports that the communications ministry spent an unauthorised R1.6 million on newspaper advertisements.

"It is reported... that this expenditure did not go through the proper approval processes," DA MP Gavin Davis said in a statement.

He said he would be submitting questions to parliament to clarify the matter.

On Sunday, City Press reported that Communications Minister Faith Muthambi apparently took out an eight-page advertisement about the Free State government in The New Age newspaper in January.

The newspaper quoted unnamed managers from the Government Communication and Information System as saying that they were caught unaware by the advertisements and that the expenditure had not been authorised.

However, communications director general Donald Liphoko told the newspaper it was being "intentionally misled" about the issue.

"The matters you have raised are all speculative."

Liphoko said if the claims were true they would have been documented as formal complaints.