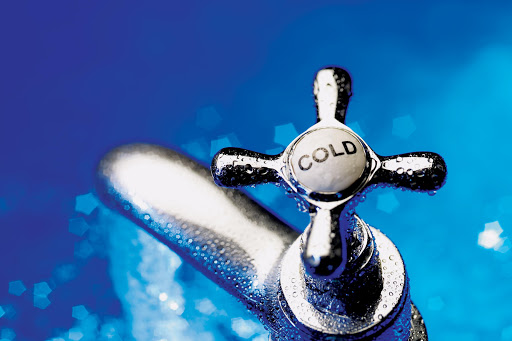 The Ekurhuleni Municipal says it will invest R200 million into building water reservoirs to alleviate water shortage similar to those experienced last year.

Most parts of the region were hit by water shortage for almost a month owing to technical glitches.

“That experience has resulted in almost a month long water supply interruption in parts of the Gauteng province has posed a challenge to all municipalities to better prepare themselves for such incidences,” said spokesman Themba Gadebe.

He said the municipality has developed a water management plan to cater for such events.

“One component in the plan is the exploration of an early warning system which would be used to indicate dropping water levels in our  storage reservoirs and allowing for speedy intervention.”

“This will be achieved through a telemetric type system that will synchronise all reservoirs in Ekurhuleni, making it easy to divert water from one supply zone to another.”

“This process will also include the harmonisation of the municipal  underground infrastructure so that municipal potable water supply zones are aligned to enable to distribute potable water from one supply zone to another, where practically possible,” said Gadebe.

Part of the plan would include building  several water reservoirs  in anticipation of future supply risk and population growth due to urbanisation.

Gadebe the construction of  reservoirs which will add additional water storage capacity soon is already in an advanced stage of planning.

“South Africa is by its nature a semi-dessert area and Gauteng was built far from natural dams in the chase for mining prosperity, which calls on everyone in the province and Ekurhuleni region in particular to use water sparingly, curtailment of dripping taps and report any visible leakages,” said  Gadebe.