'Whites should be killed' - UCT reveals charges against Chumani Maxwele 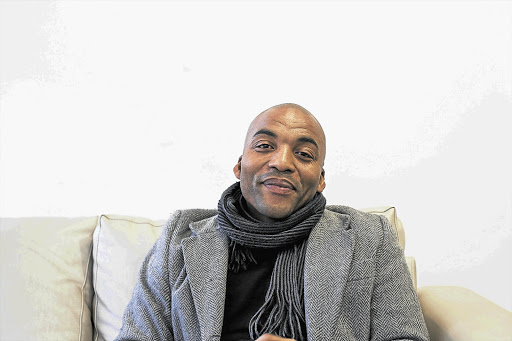 UCT has explained why it suspended Chumani Maxwele, who was previously noted for emptying a bucket of feces over a statue of Cecil Rhodes, and getting arrested for allegedly extending his middle finger to the president of the country.

Neither of these events however, play into why the university suspended him according to their media statement on Friday.

Apparently the real reason for the suspension against him is this:

According to the university on Mayday, Maxwele went into the Mathematics building after being informed that "as it was a public holiday, all lecture theatres and classrooms were locked. Once inside the building, and after ascertaining that the said rooms were in fact locked, he is alleged to have:

Witnesses apparently backed up this version of events, while none supported Maxwele's, which was published by the Cape Times on the 12 of May.

In Maxwele's statement he alleged that the staff member had victimised and racially profiled during the incident on May 1.

The university holds that Maxwele's actions were unprovoked, as well as being threatening and intimidating.

As such UCT held him to be "a potential risk to staff and students".

According to the Cape Times, the ANCYL is standing by Maxwele.

“He is definitely being victimised by UCT and we will support him. As the ANCYL, we want to see transformation, especially at UCT.

“We feel this is a conspiracy against Maxwele. We’ve seen the same happening during apartheid when activists were targeted,” he said.