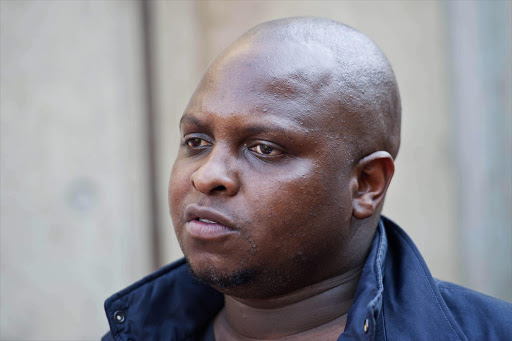 The Randburg Magistrate's Court has ordered EFF deputy president Floyd Shivambu to face paternity tests - to show whether he is the father of a five-year-old boy.

City Press reports that the mother's name cannot be revealed as that would reveal the identity of the child.

According to court papers, she is seeking R2,000 a month from the MP in maintenance.

“He has been promising and never delivering – that’s how we finally ended up in court,” her lawyer said.

Shivambu meanwhile is denying everything, claiming that the court case is the first he's heard of the child.

“I never knew any person [by that name] five to six years ago. Her lawyers say she is asking for R10,000 a month and is apparently demanding that the money be paid from the day the child was born,” Shivambu said.

A few days earlier, Shivambu and his party voted against the Maintenance Amendment Bill, which would see maintenance dodgers blacklisted.