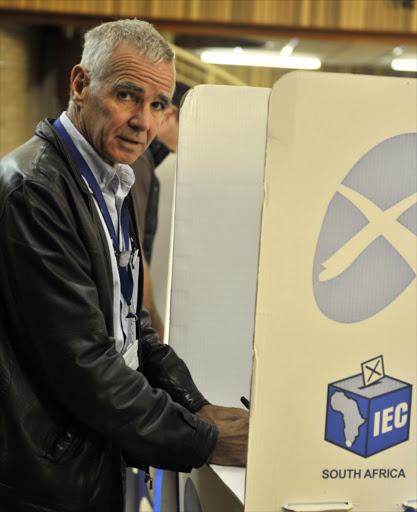 The DA’s deputy North West leader, Petro Nel, went missing while on a sightseeing flight in Nepal on Thursday.

"She is on holiday there and went on a sightseeing tour earlier this morning [Thursday] and didn't return on time," former DA North West leader Chris Hattingh said.

A search and rescue mission involving a light aircraft and helicopter was under way. The plane Nel was on took off from the town of Pokhara. Agence France-Presse reported that the ultralight aircraft was being flown by a Russian pilot. She was the only passenger.

Nepalese authorities were in touch were her husband, who was in South Africa, Hattingh said.

Nel had been a councillor in the Matlosana municipality for the past 15 years.