Your private Facebook messages can be used in court against you even if you were hacked: iLIVE

The recent judgement of Harvey v Niland and Others, has drawn attention to the limitation of our fundamental right to privacy on social media platforms. 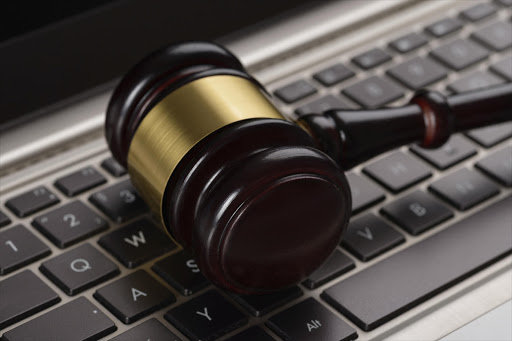 This has major implications on our private social media activities as any personal information that you send can potentially be used in court, irrespective of how these messages were obtained.

This judgement was handed down in the Eastern Cape High Court when Niland, a former partner of  Huntershill CC, tried to bypass a restraint of trade clause in his employment contract by remaining a member of Huntershill subsequent to being physically absent from the operation of the business.

Niland actively competed against the business activities of Huntershill, by attempting to solicit and divert their existing clients to the competing safari and professional hunting activities being conducted at Thaba Thala.

Niland’s plan backfired when it came to light that he remained in a fiduciary relationship with Huntershill and his actions breached these fiduciary duties.  Harvey, the other member of Huntershill, discovered Niland’s underhanded activities when he hacked into Niland’s Facebook account and read private messages between Niland and previous and existing clients of Huntershill.

Section 14 of the Constitution of the Republic of South Africa Act 108 of 1996 provides that everyone enjoys a fundamental right to privacy which includes the right not to have the privacy of their communications infringed.

In order to give this fundamental right “teeth”, Section 86 of the Electronic Communications and Transactions Act 25 of 2002 provides that any person who intentionally accesses or intercepts any data without authority or permission, may be found guilty of a criminal offence and may be liable to a fine or imprisonment for a period not exceeding 12 months.

However, the section is silent on whether such evidence is admissible or not.

Justice Plasket J, threw a spanner in the works when handing down his judgement as he stated that even though Harvey’s actions probably constituted criminal conduct, as well as a violation of Niland’s right to privacy, that the amount of personal space you are entitled to shrinks as you move further into communal space, be it physically or digitally.

Hacking into Niland’s Facebook account produced information relevant to the business; all irrelevant information was excluded in its entirety, and was also the foundation of Harvey’s case in that it established that Niland had been conducting himself in a manner contrary to the fiduciary duties he owed as a member of the CC.

Thus, the Judge allowed the illegally obtained Facebook messages as evidence despite Niland’s argument that such allowance would be a serious infringement of his right to privacy.

This decision highlights the legal concept that all rights have limitations.

In the digital age and current political climate where freedom of speech is so avidly touted, a restriction of the right to privacy will make it increasingly difficult for people to hide behind the “defence” of an infringement of their rights to avoid the legal consequences of their actions.